Wish Versus the Will of God 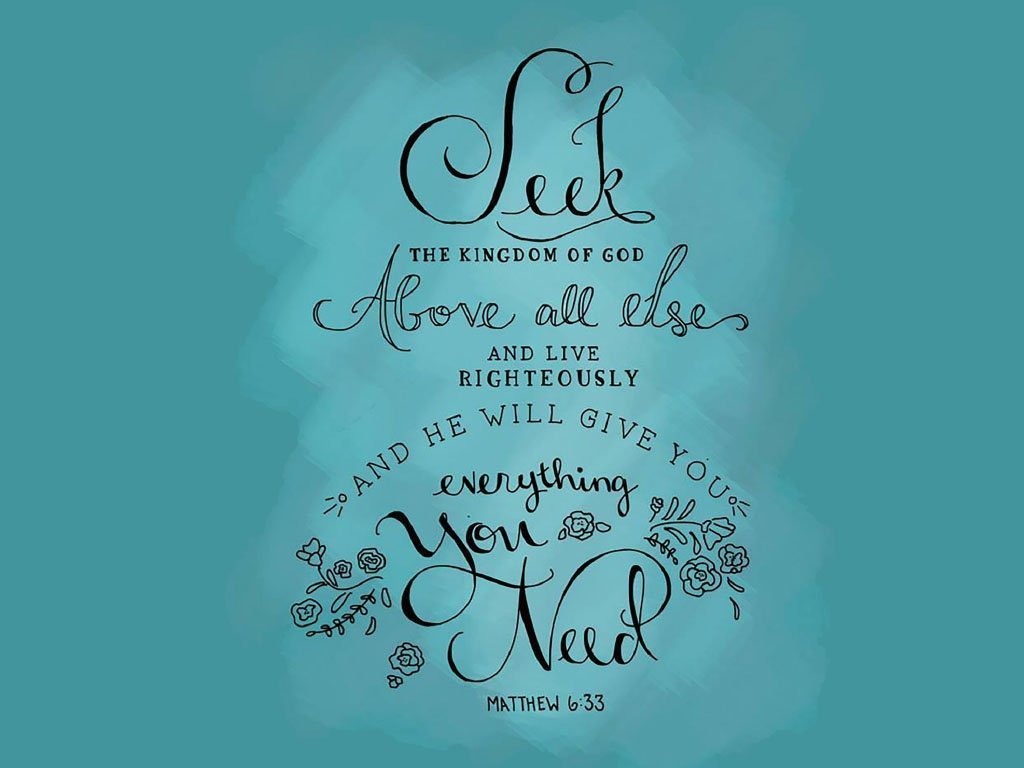 It is human nature for us to wish others, “All the best!” Despite all our good wishes, mishaps may still happen. We may wish the best for our own lives, but it may not necessarily take place. Good wishes don’t change reality. God’s will is more powerful than our wish. A prophet named Agabus warned Paul that the Jews of Jerusalem would bind Paul and hand him over to the Gentiles. The prophet was a trustworthy man, so people try to persuade Paul not to go to Jerusalem under those circumstances. At first glance, their request seemed reasonable and filled with genuine concern. They didn’t want Paul to suffer. But Paul was willing to go to Jerusalem anyway, not only knowing that hardship and prison awaited him but because he knew it was God ‘s will that he go. In spite of his suffering, God would bring lasting good from it. Paul was willing to suffer if it accomplished God‘s ultimate purposes. At last, the people saw the light. They gave up their foolish idea and said, “the Lord‘s will be done.“ In other words, it is better to do what God says and leave the consequences to him. To make a point about the importance of obeying God‘s will, Martin Luther said, “if it were in the will of God, I would plant an oak tree today, even if Christ were coming tomorrow.“

God has a good reason for everything even if it makes no sense to us at the moment. It is in our best interest and the interest of others to obey. In the beginning, the prodigal son’s prayers attempted to fulfill his own desire. “Father, give me my share of the estate,“ he said. In other words, let me go and enjoy this world. Whatever your will for my inheritance, let me please myself above all else. That way, I will be happy. What wishful thinking! All it did was lead him into trouble. Later when he came to his senses he said, “I will go back to my father and say to him, ‘Father, I have sinned against heaven and against you. I am no longer worthy to be called your son. Make me like one of your hired men.’” This is the prayer of a true convert. Our prayers must become “make me“ prayers. We must let him mold us so that we submit our lives to the will of God rather than our own wishes. Once, David Livingstone was asked if he didn’t feel going to Africa was too difficult and too dangerous. He answered, “I am immortal until the will of God for me is accomplished.” Here was another man who submitted himself to God‘s will, putting aside fallible human wishes. His obedience to God resulted in explorations that ultimately brought the gospel to central Africa.

How do we determine the will of God in our lives? It is easier than we think. F.B. Meyer, the late 19th-century English pastor, was sailing many years ago to England from North Ireland. It was night, and as the ship entered the harbor, nothing was to be seen but a confusing array of lights. Dr. Meyer wondered how the captain could hope to navigate into the harbor safely at night in such a confusing jumble of lights. So he asked him. The captain took him up to the bridge and said, “You see, sir, it’s really very simple. I will show you how. Do you see that big light over to the left? And do you see that other big light over there to the right of it? And now do you see that outstanding light farther still this way? Well, now, keep your eyes on those three lights and see what happens. ”As Dr. Meyer watched, the big outer light on his left gradually moved in until it coincided with the middle one. Then as the ship turned, the light gradually merged into the third. “There now,” said the captain, “all I have to do is to see that these three big lights become one. Then I go straight forward.”

The believer also has three lights to guide him to the will of God. When scripture and conscious are lined up with outward circumstances so that the three become one, we need not have any fear. We may go straight ahead. God‘s will is clear.