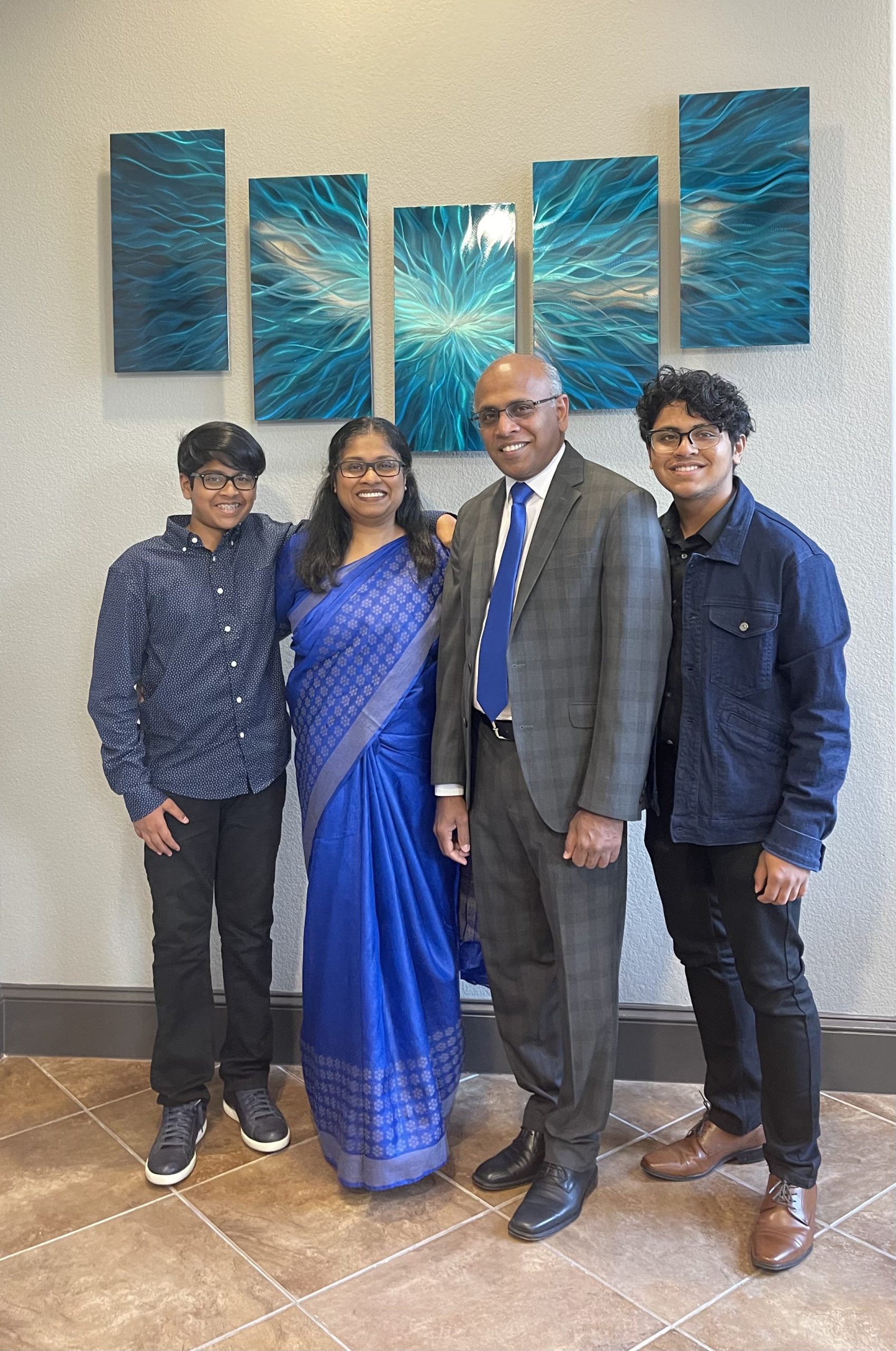 Pastor Thomas Yohannan is the senior pastor of Calvary Pentecostal Church, Richardson TX as of Nov 2020. He is an anointed preacher with a zeal for evangelization.

Pastor Yohannan’s family came to the faith from an Orthodox Christian background, but he had the privilege early on to know and worship God in spirit and truth. He was taking courses to prepare for his professional career but God had a different plan for him and called him into the ministry.

He and his wife did a pioneer ministry work among the North Indians in the state of Bihar. There, he gave formal music lessons to children, which allowed them to have access to many homes, which would otherwise never let a Christian minister in.

In Kerala and Karnataka, God also opened doors for Pastor Yohannan to serve in various existing churches of the Assemblies of God there. He was also able to gain a strong hands-on experience in ministering to people from different walks of Indian society, which included street vendors, slum dwellers, AIDS/HIV victims, and people from interior villages of India.

God enabled Pastor to have the opportunity to do further graduate study at the University of Geneva, Switzerland, and to minister at the Church for the Nations. This allowed him to meet even more people of different backgrounds, as well as have opportunities to travel to different countries in Europe.

Pastor Yohannan and family moved to USA on 2012 as the Senior pastor of International Assembly of God Church in Warren, Michigan. He served there till 2017 and took the charge of True Light Christian Assembly Church in Houston TX as senior pastor from 2017 to 2020.

Pastor Thomas Yohannan is fluent in English, Malayalam, and Hindi. He is married to Sybil who was working as a Hospital Chaplain and has two boys Noel and Kevin.

Our History
Our Beliefs
Our Mission Statement